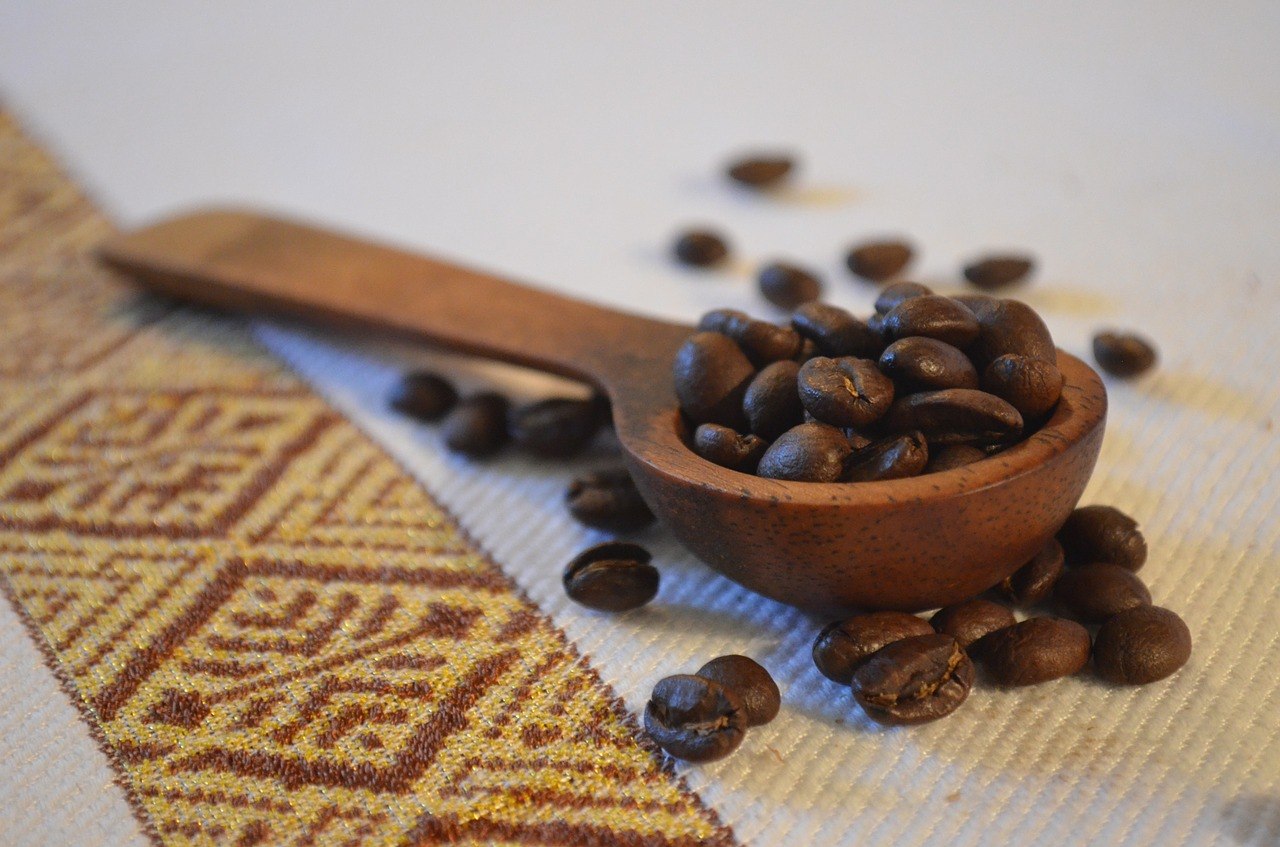 Ethiopia is actually the home and birthplace of coffee. It dates back to there from around the tenth century. Ethiopia is an African country, probably most famous for its long distance runners, and famines than for anything else.

It remains to this day a very poor country with well over half its population, still not having access to fresh clean water.

I don't want to bore you with the many problems of Ethiopia, as in this article I want to focus on their coffee outputs. It is however a country plagued by political unrest and many warring factions.

What Type of Coffee Does Ethiopia Produce?

They are known for producing "Arabica coffee." To give that its full name it would be known as "jasminum arabicum laurifolia." Annually the country produces around 200,000 tonnes of coffee which is exported. Almost all of that is produced by small coffee farmers.

So as you can see it is quite an industry in this African nation.

The Motherland of Coffee Production

As I mentioned earlier, this was the first place where coffee was founded. Back then the travellers simply eat the red coffee berries. Today though, the varieties of coffee produced there are quite staggering.

That is down to the mixed terrain. Some areas are close to the desert, whereas other areas are high in the mountain ranges.

The best environment and weather for growing coffee is one that has mountainous regions, with moderate dry and wet seasons.

The forests of South Eastern Ethiopia is the most natural growing region of all. Farmers then also grow many strains of coffee, and that accounts for the many varieties.

The Ethiopian Coffee Ceremony On Video

With all these flavours and tastes available, it is very hard to define Ethiopian coffee by any distinct singular aroma. The only general statement that can be safely made is that the beans are generally hard, and the flavours very intense.

They vary a lot between fruit flavours to berry flavours. All of them though are considered to be smooth and pleasing.

No "Robusta" coffee is grown in Ethiopia.

There are two main methods of processing coffee. These are:

Ethiopia uses both methods whereas somewhere like Colombia only uses the full washed method. When the experts talk about the processing method, they are simply talking about how the bean is removed from the cherry.

With the sun dried method, the berries are dried out naturally in the sun, before the hulks are removed. It is the most natural method.

With the washed process, the outer skin of the cherry is removed the same day as the cherries were harvested. The remaining pulp surrounding the bean (seed) is then washed away.

Once washed the beans are then dried out in the sun. This is a faster method.

There are a number of regions within the country who grow coffee. I have listed the main ones below:

There are not many coffees that taste better then coffee grown and harvested in Ethiopia. In the country itself the coffee is served in a small cup known as a "cini." (pronounced as si-ni)

I have tried a number of Ethiopian coffee. My own favourite is the illy Monoarabica Ethiopian Coffee Beans. First of all I love the "illy" brand, and this is a sweet and delicate coffee, which is easy to drink, and very enjoyable.

Just be aware though, that this has an average price of around £24 a kilo, so certainly not a cheap option.

I only buy and use this when I want a treat. It is in my opinion exceptionally good. These beans grind very well and do create a very nice "crema." The flavour is light and smooth.

We hope that you have enjoyed our look at Ethiopian coffee, and know a little more than you did before.

How To Make A Good Espresso

Journey of a Coffee Bean

Why Are Coffee Beans Roasted? 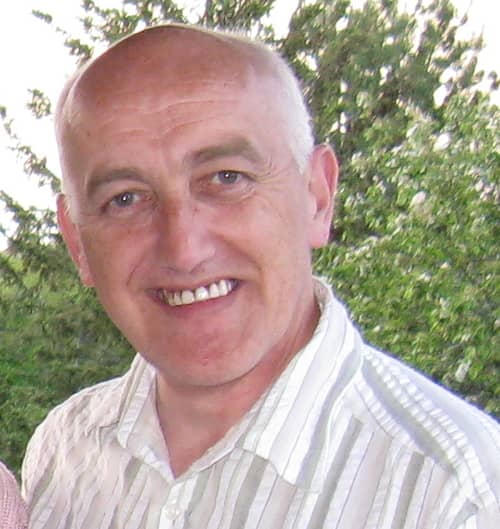